size: 11x11 (midi)
style: themed / et tu etui?
difficulty: ???/5
This puzzle speaks for itself. It takes major inspiration from et tu etui's Zootopia™ puzzle—after I solved that masterpiece, I just started to think about how I'd going about creating a puzzle like that, and as soon as I realized how much simpler it would be than I thought, I got to work on the first logical thing that came to my mind: The first three seasons of SpongeBob.
I have been on record as saying that seasons 1-3, when the show was directed by Stephen Hillenburg, is perhaps the longest and most consistent run of top-quality comedy writing on any show, ever. Sure, there are better individual shows and episodes of other comedies, but go back and look through all of the episodes in these three seasons. There's not a single dud. They all slap. It's unbelievable.
So this will likely be the first of many tribute puzzles—for the past month I have been hard at work creating more, uh, "serious" puzzles which will (hopefully!) start to appear elsewhere sometime this year. This blog is where I'll keep the rejects of those attempts as well as these kinds of "silly" puzzles... But personally, I don't see this as very silly? Legitimately, this puzzle is a love letter to one of my favorite shows of all time. I hope it makes you laugh and brings back some good memories, like it did for me while constructing it. Enjoy!
By the way, feel free to reach out if you'd like to collaborate on one of these kinds of puzzles (it can be anything! I think I want to do a movie next...) or if you have questions about how it was done. I had a blast making it and would love to see more of this style. And I know this one isn't perfect—my method was pretty messy and could be executed much better with a little more practice under my belt. But I think this turned out pretty well for a test run.
Notes on solving: I inserted a lot of images into the upload below to help people out and jog memories, and because it's fun! As a result, I highly recommend solving using the PuzzleMe link or at the very least, the embed below. I am providing the .puz and PDF files as a courtesy, but please know that you will be at a disadvantage due to the missing content. But don't let that stop you!
PuzzleMe (recommended!) / ♫ Recommended music ♫ / puz / pdf / solution 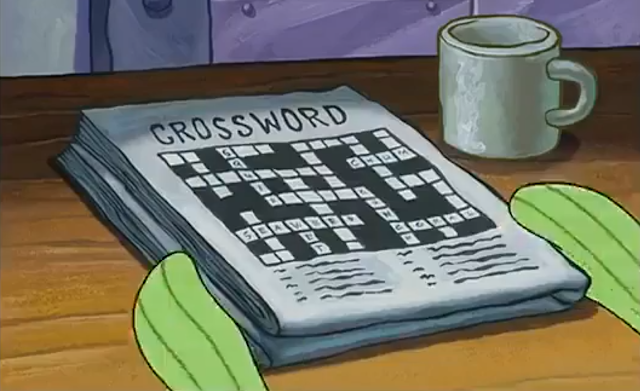 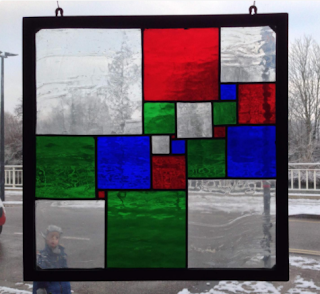 In case you haven't been clued in yet, I like squares. I just think they're neat (but not as neat as hexagons). I've always been a big geometry enthusiast, so things like large-scale symmetry and patterns scratch a certain itch in my brain. Recently I've been binging Numberphile videos on YouTube, and this video in particular really got me thinking. I'll let James explain it far better than I can, but imagine if a standard four-square court or chessboard could only be made of squares of different sizes—but still with integer-length sides.

The image above is the smallest possible (yes, it's been proven!) example of these so-called "squared squares", and is the logo of the Trinity Mathematical Society, the student group responsible for discovering several of these squares, by hand, and popularizing the idea. Image source and more reading here. 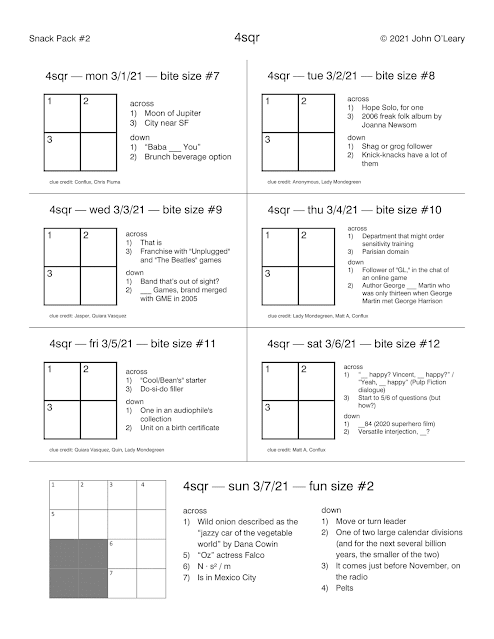 John O'Leary
a.k.a JayLow or Jay__Low or JayLow_JayLow or whatever combination of underscores was available on the platform at the time 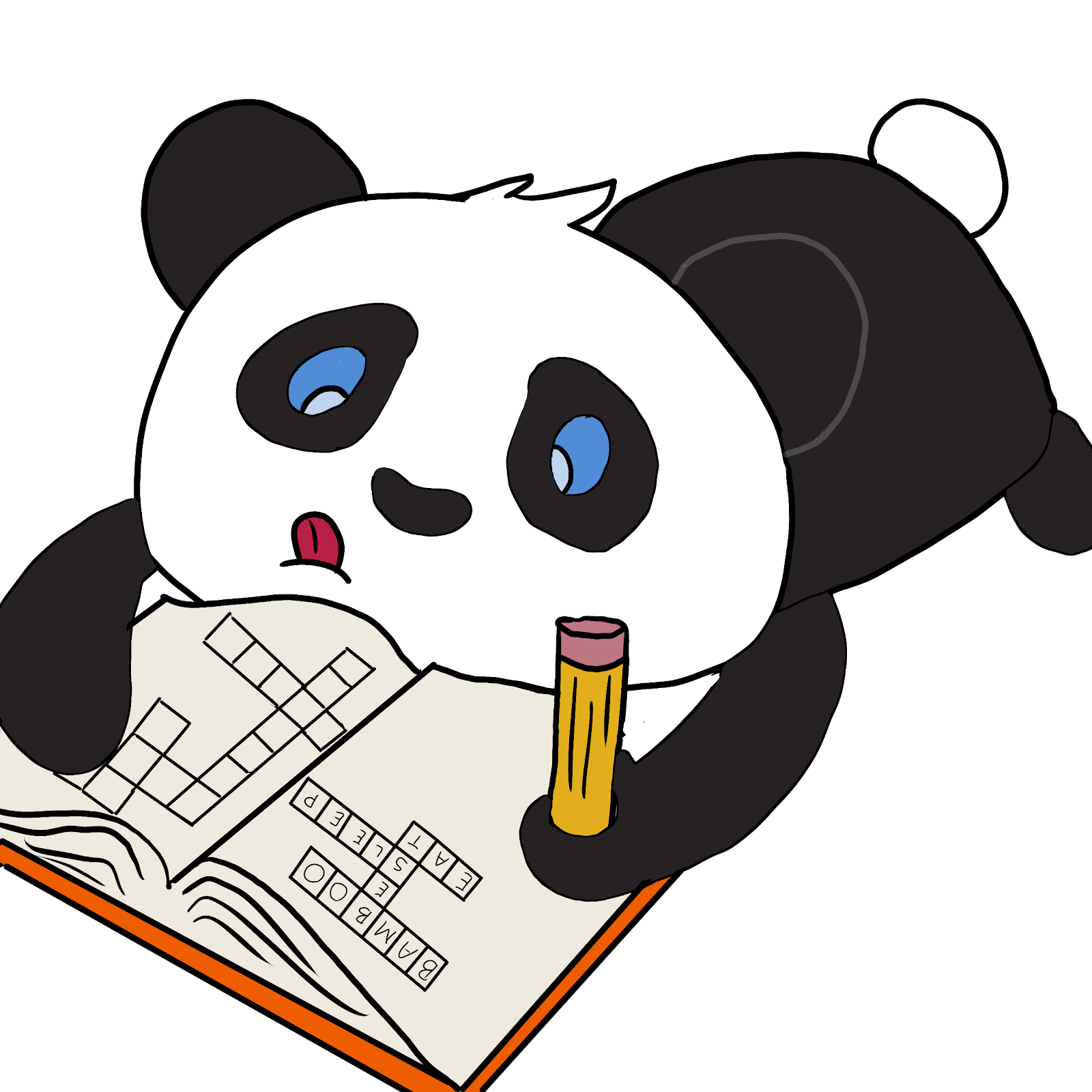